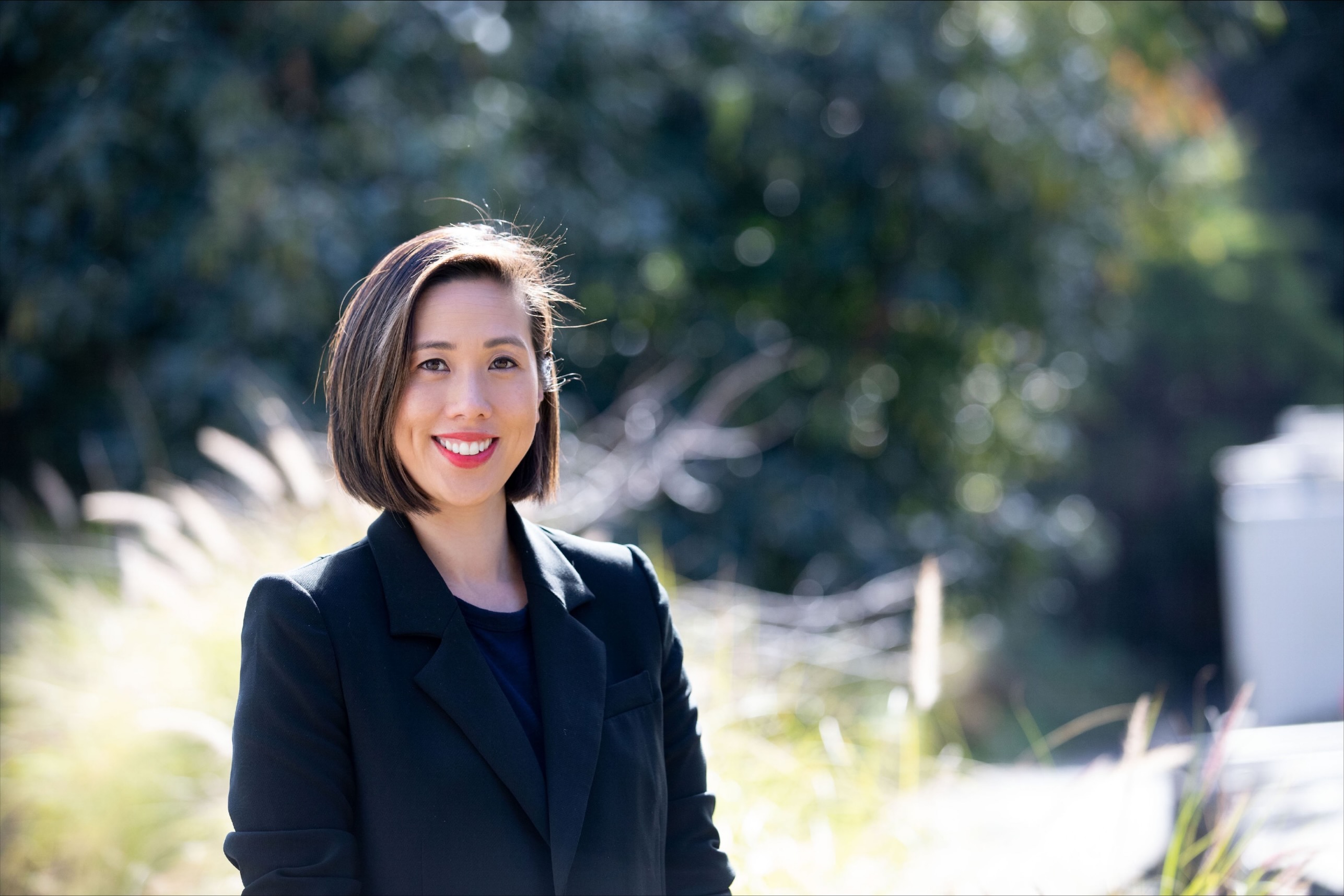 Today we are thrilled to welcome June Cheung to Scope3 as Head of JAPAC. June  will set the company’s regional expansion strategy and work alongside customers and industry partners to advance Scope3’s mission to decarbonize media and advertising.

Based in Sydney, June is a seasoned operator with deep experience and expertise in the field, having most recently led the JAPAC region for Oracle Advertising. She will oversee Scope3’s  Australian commercial expansion and strategic partnerships, as well as the company’s presence in Asia Pacific and Japan. June’s appointment underscores Scope3’s plans to pursue the best and brightest talent in the region to support its rapid expansion plans.

June is a recognized industry thought leader, promoting advancements in data and privacy, as well as advocating for a more sustainable, inclusive, equitable industry. She is a founding member of the ANZ chapter of The Women in Programmatic Network  and has a deep personal commitment preserving the environment for future generations.

Recently released data from Scope3 reveals that on average, the emissions from one ad impression in Australia is almost 20 per cent more than the global average.

“Unfortunately, due to the electricity grid mix of Australia which has a comparatively low amount of emissions from renewable energy sources compared to other countries, Australia is above this average (of one gramme),” said Anne Coghlan, Scope3’s co-founder and head of product. “We’re committed to growing our presence in the market and investing in partnerships and strategies that move advertising emissions in the country closer to carbon neutral. June is the perfect person to lead this effort.”

“Australia and JAPAC represent a new frontier in our mission to decarbonize media and advertising.,” said Cheung. “While the challenge is global,  the urgency continues to build regionally. Scope3 provides a solution that allows every segment of the industry to participate in reducing emissions and achieving both global emissions reduction goals and those established by Climate Change Bill 2022. 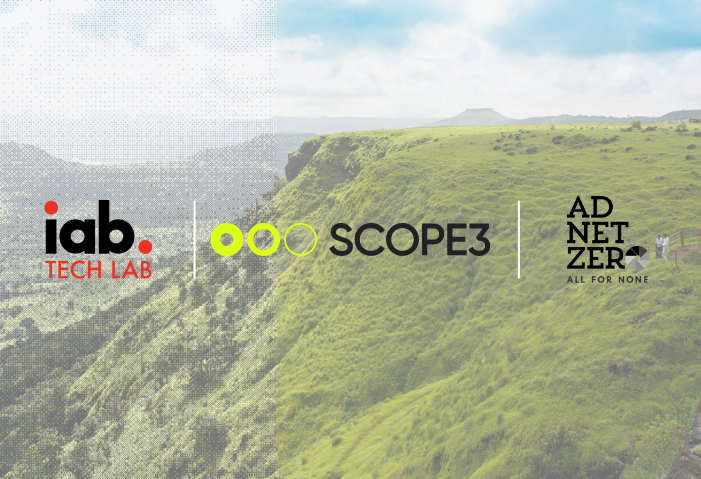 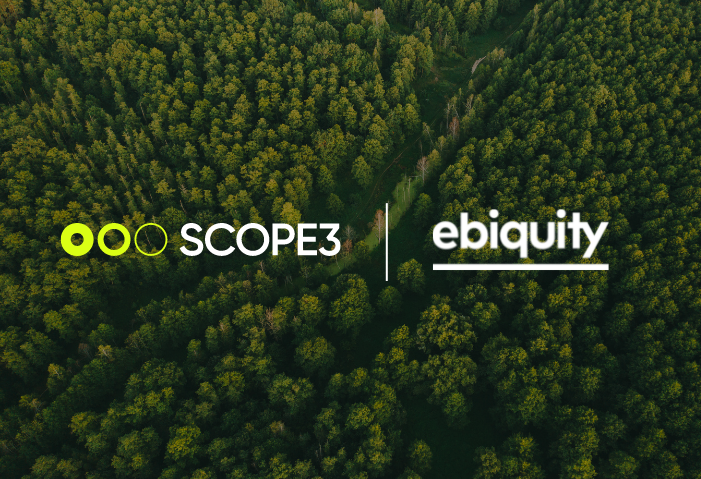 Ebiquity and Scope3 Research Study Reveals That 15% of Brand Ad Spend is Wasted, Contributing High Carbon Emissions and No ROI 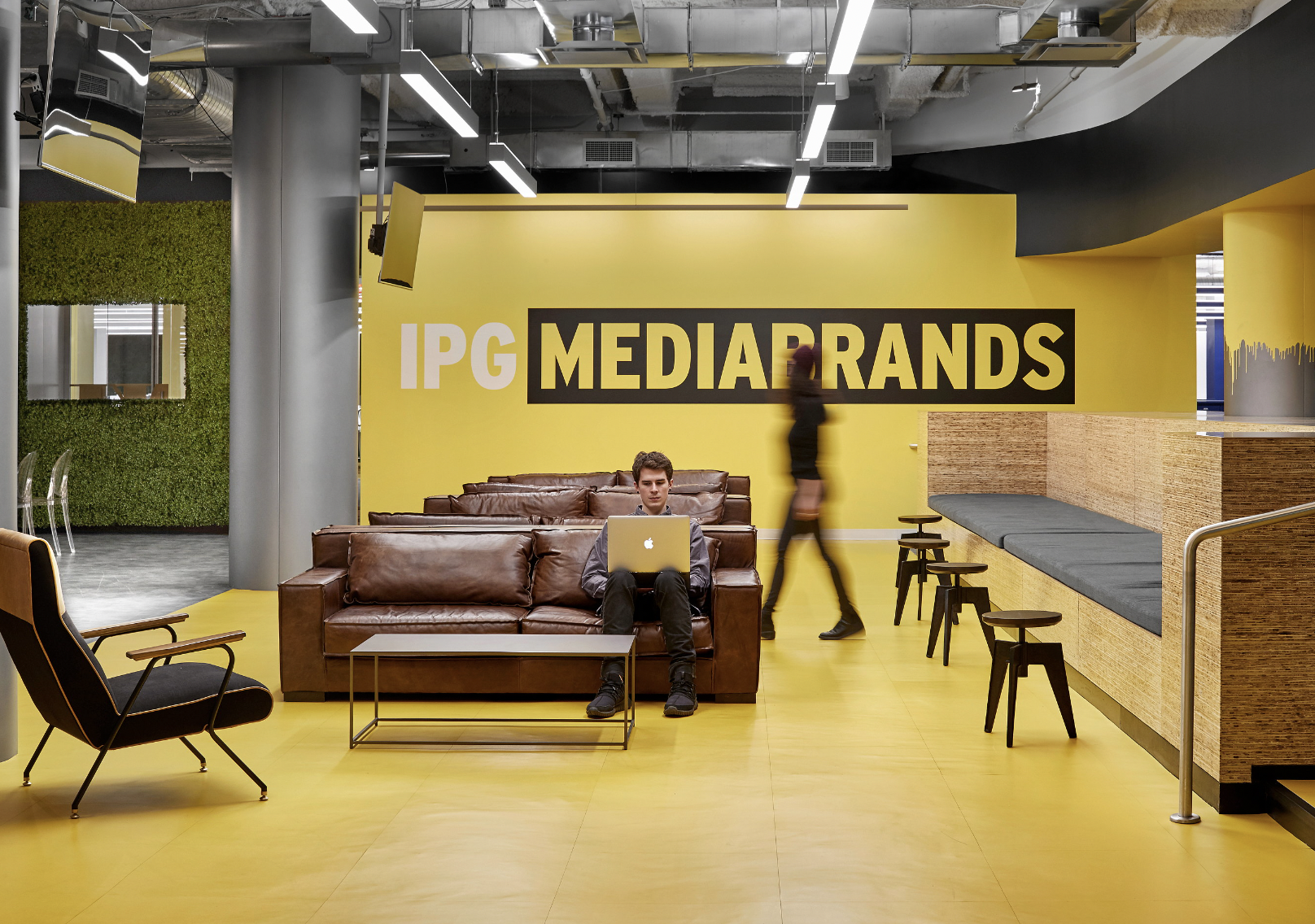 IPG Mediabrands and Scope3 Form Groundbreaking Partnership to Enable Clients to Move Toward Net-Zero in Media Buying via Emissions Measurement, Compensation and Reduction

Receive the latest sustainability research, market analysis, and news from the Scope3 team.

Thank you. Your submission has been received.
Oops! Something went wrong while submitting the form.